Suppose you were to gather 50 people in a group and ask them what they thought Alzheimer’s dementia was. Most of them would state it is related to memory loss and that one of the first features of this disease appearing is issues remembering daily events.

However, if you have a loved one that has Alzheimer’s dementia or you are caring for people in a nursing home who have this disorder, you will know that it is not that straightforward. Memory loss is a part of Alzheimer’s, but it is not the core symptom, and there are many things that people should understand about this disorder, especially if they have a loved one who has dementia or if they are about to start working in a facility where there will be residents who suffer from it.

So, read on to learn about 5 things that everybody needs to know about Alzheimer’s dementia.

It’s Not All Memory Loss

Alzheimer’s is not all about memory loss. If you were to Google assisted living near me, you would find that the majority of facilities are better equipped to manage standard memory issues than they are Alzheimer’s, solely because it is such a complex and varied ailment to suffer from. Many people who have dementia experience hallucinations and confusion. They may even exhibit issues of understanding language and may become anxious or irritable. These changes may be small at first, but if you notice that a relative has these symptoms, it is important to have them assessed by a doctor.

It Is Not a Regular Stage of Aging

Many people assume that Alzheimer’s is a regular part of the aging process, but it isn’t. The regular signs of aging do often include issues with cognition and memory loss, but dementia is an extreme version of this and has other symptoms as well, such as muscle wastage and digestive issues that are not commonly seen in those who do not have the disorder in the same age group.

It Is a Disease

There are 4 different types of dementia, and they can cause damage to different parts of the brain. The first and most common one is Alzheimer’s dementia, the next is vascular dementia, and then there is dementia with Lewy bodies, and frontotemporal dementia, which includes Picks disease.

There Is Evidence That It Could Be Genetic

There is some evidence that dementia tends to run in families. If you have somebody in your immediate family who has dementia, you can be tested for the genes responsible depending on the type of dementia they have been diagnosed with. However, there are arguments relating to purely genetic factors as well as environmental ones, which could increase the risk of somebody developing Alzheimer’s.

It’s worth noting that people can still live well with Alzheimer’s. There is support available in community settings or assisted living facilities. Cognitive stimulation, as well as certain medications, can slow the progression of the disease, but people who have Alzheimer’s should aim to keep as active as they can physically, mentally, and socially. 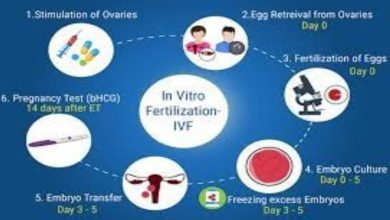 Candidates Who Are Qualified for IVF 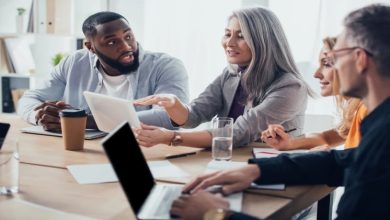 What is International Debt Collection? 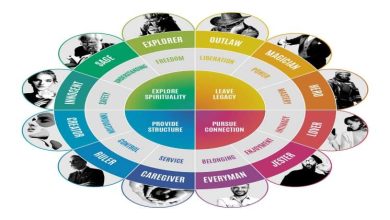 A Guide to Brand Types 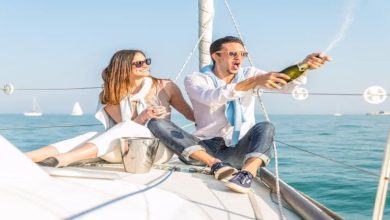 3 Key Traits of the Super Rich

Relive Your Youth With Microneedling
7 days ago